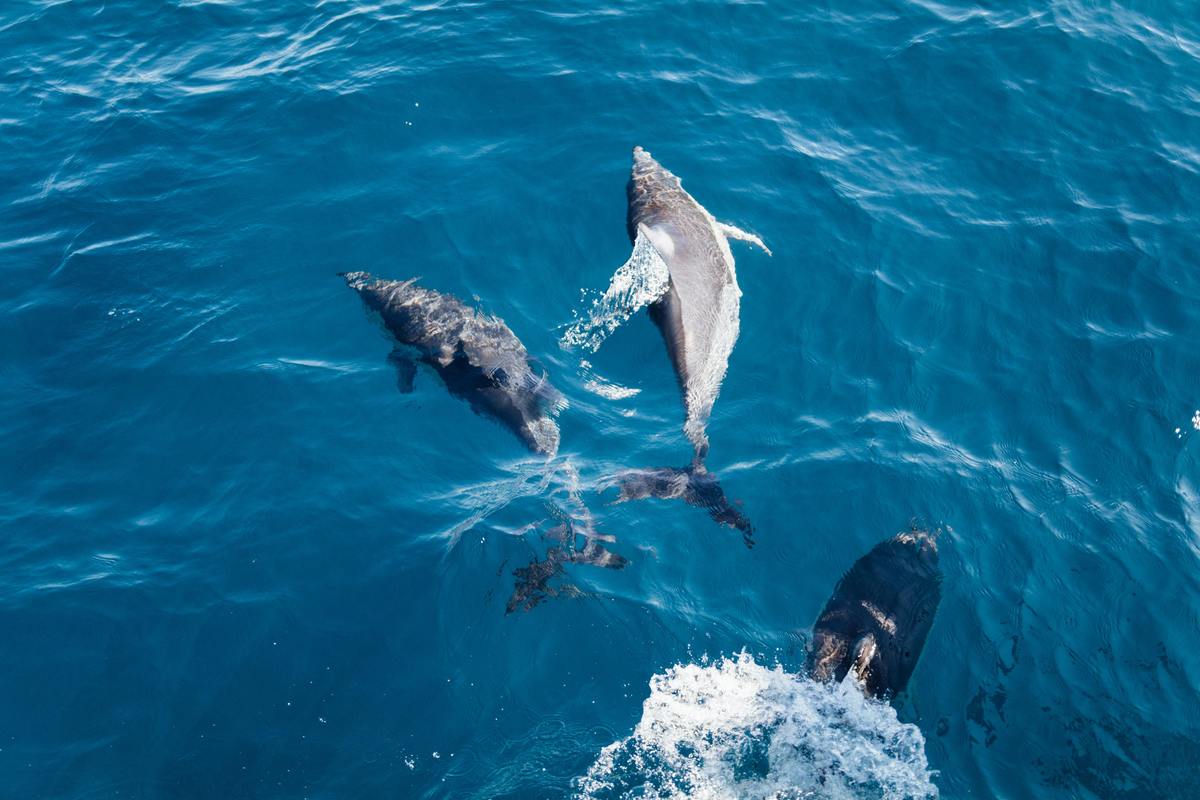 Although there are five distinct oceans they are all interconnected and known collectively as the global ocean.

The global ocean covers over 71% of the Earth surface, and is home to a variety of different ecosystems such as coral reefs, mangroves and the open ocean, each of which has a specific function within the balance, and could potentially hold up to 80,000 undiscovered species.

Over the last 50 years, industries have grown on land and on the sea, creating many issues that concern the health of the marine environment. Major problems such as overfishing, land waste, invasion of non-native species and climate change are only a small section of the general problems that we need to deal with.

Here you can find out more about all the varied ecosystems found in the oceans, and learn about the threats they face.

The deep sea is the largest habitat on earth. Life in the deep sea must withstand total darkness, extreme temperatures and immense pressure. The deep sea extends down to 33,000 feet and is largely left undiscovered, but research is vital as this area is such an enormous part of the biosphere. There are a number of activities that threaten this part of the ocean, including overfishing, bottom sea trawling and oil, gas and mineral exploration.

The open ocean is massive, it is also known as the pelagic zone, and expands from sunlit waters at the surface to almost complete darkness. Even though only 10% of all marine species can be found in this habitat, these include some of the world’s largest and fastest animals. The open ocean faces many threats however marine pollution caused by shipping and poor practice by the maritime community are significant contributors to its deterioration. 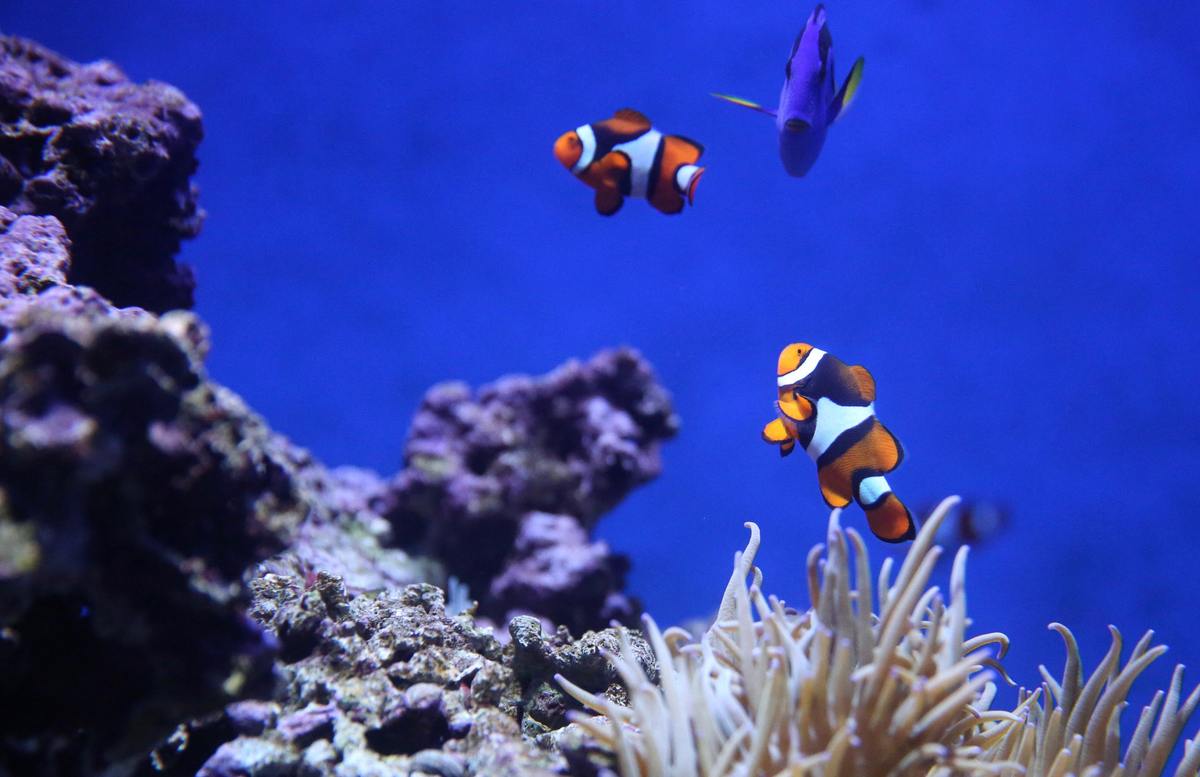 The polar seas sit at opposite ends of the globe and are both cold and nutrient-rich. Animals that inhabit these areas are able to adapt to extreme conditions. The Arctic helps to ventilate the planet as its cold air and water circulate atmospheric and ocean currents that regulate temperatures worldwide. As the Antarctic is the last untouched place on earth, research has shown this area sets the trend for changes in climate in the northern hemisphere. These vital areas face constant threats from climate change, seasonal sea ice loss, ocean acidification and industrial activities such as oil and gas development and commercial shipping and fishing.

Coral reefs are home to about 25% of all marine life on the planet. They are made up of tiny marine animals and can most commonly be found in shallow tropical waters. Coral reefs provide economic benefits to local communities and play a vital role in being a form of protection to the shore from storms and tsunamis. Sadly coral reefs are under enormous environmental pressure as 20% of the world’s coral reefs have effectively been destroyed due to dynamite fishing for the aquarium trade, pollution, overfishing and climate change.

The coastal area where the land and sea meet is also known as the Intertidal Zone. This area includes habitats such as rocky cliffs, sandy beaches, and wetlands. It is home to a wide variety of organisms that have the ability to adapt in many ways to allow them to survive in this challenging and extreme environment. Animals that can be found in these areas are starfish, urchins, crabs, and anemones. Coastal areas are under threat from human activities and pressures these include coastal construction, dredging, dumping of pollution, river runoff and population increase.

These are formed of trees and shrubs known as mangroves that collectively form a mangrove forest. They are found along tropical coastal areas with soft soils and are flooded twice daily by the tide. Mangrove trees must tolerate broad ranges of salinity, temperature and moisture to be able to survive in this environment. They are an important nursery area for many species of fish and provide food and shelter for fish, birds and other marine life. More than 35% of the world’s mangrove forests have been destroyed. The main factor of this degradation is clearing for shrimp aquaculture, salt farms and tourist developments.

Seagrasses are flowering plants that often grow in large ‘meadows’ that can look like grassland and are found in shallow and sheltered areas. Seagrasses are highly diverse and productive ecosystems and are home to hundreds of different species of animals such as manatees and turtles. Seagrasses provide coastal areas with a fishing ground and wave protection and account for 15% of the oceans total carbon storage. Sadly, Seagrass areas are in slow decline due to pollution, destruction of habitats and overfishing.