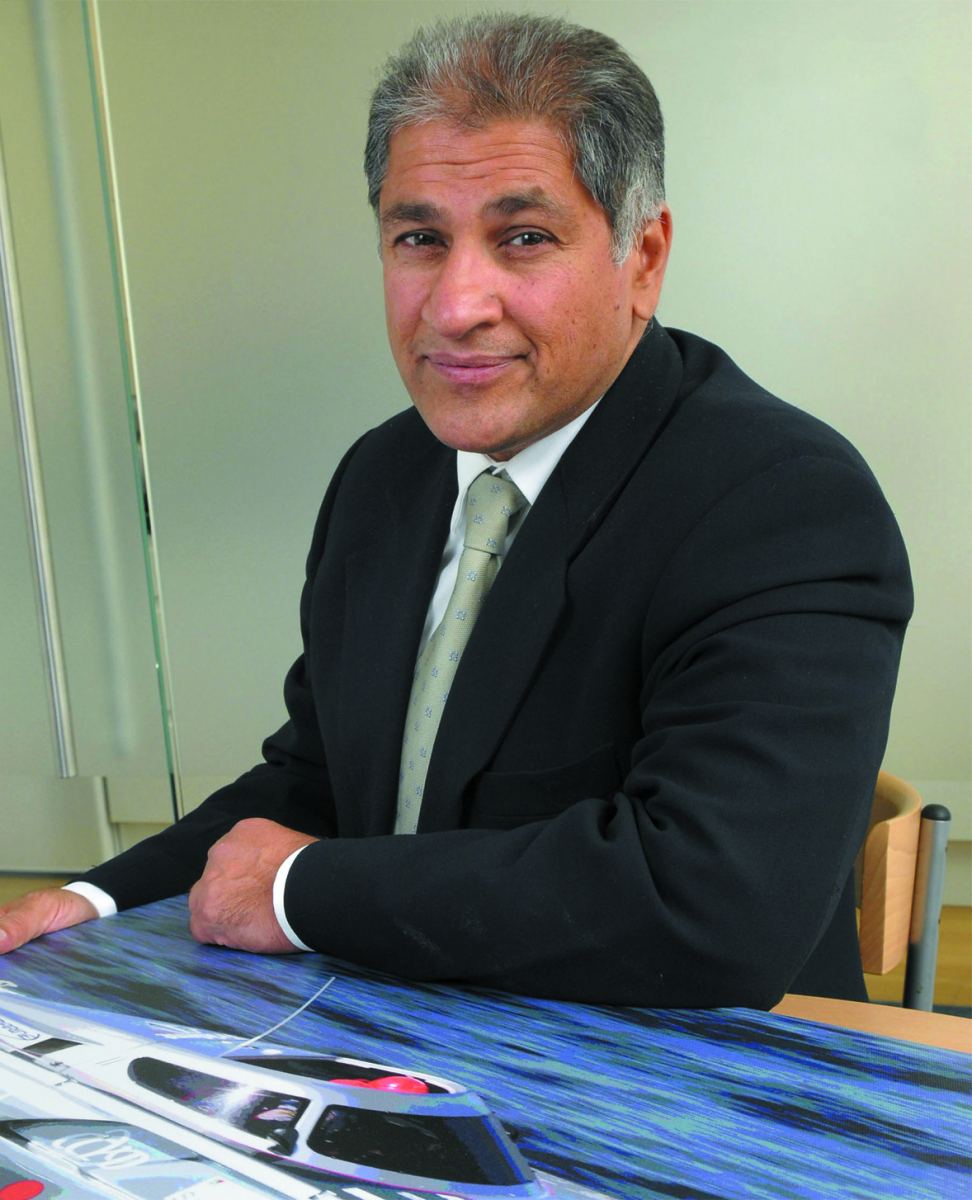 If the qualities needed to be a successful entrepreneur include high personal drive and energy, clear goal-setting and low fear of failure, then Asif is an ideal role model. As a young man, he gained a wealth of experience in the Far East and Europe and then moved to the UK in 1992 where he founded a hugely successful venture in the industrial baking sector. Today, he has a diverse array of business interests spanning a range of sectors that include food, property and sport. He is also heavily involved in philanthropic activities through the Rangoonwala Foundation, established by his late father. 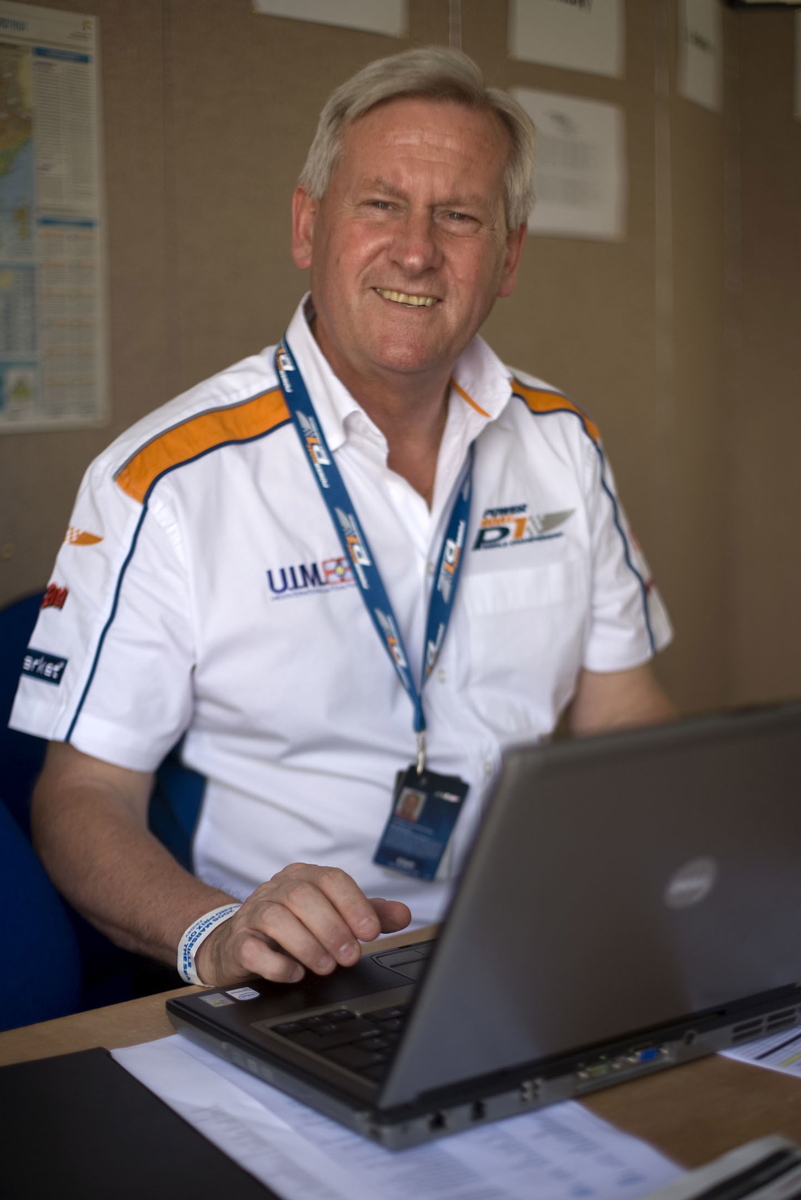 Roy Mantle has more than 25 years experience in sales, marketing, PR, sponsorship, events and sports management both in-house with blue-chip companies and as a consultant. He founded and ran two successful sports marketing agencies in the 1980s before becoming head of PR & sponsorship for Guinness in 1992, where he first became interested in environmental issues. He negotiated and helped to plan the activation programme for the Guinness sponsorship of the 1999 Rugby World Cup and managed the Guinness sponsorship of London Irish for nearly a decade.

He has worked on projects for the Department of Education since 2002, handled the Guinness sponsorship at Cheltenham Racecourse for more than 15 years and is also currently involved with rugby league and powerboat racing. Having grown up on the Kent coast, the sea has played a major role in Roy's life and he wants the threats to the world's oceans to become a concern for everyone. His wish is to see marine national parks created in the UK.