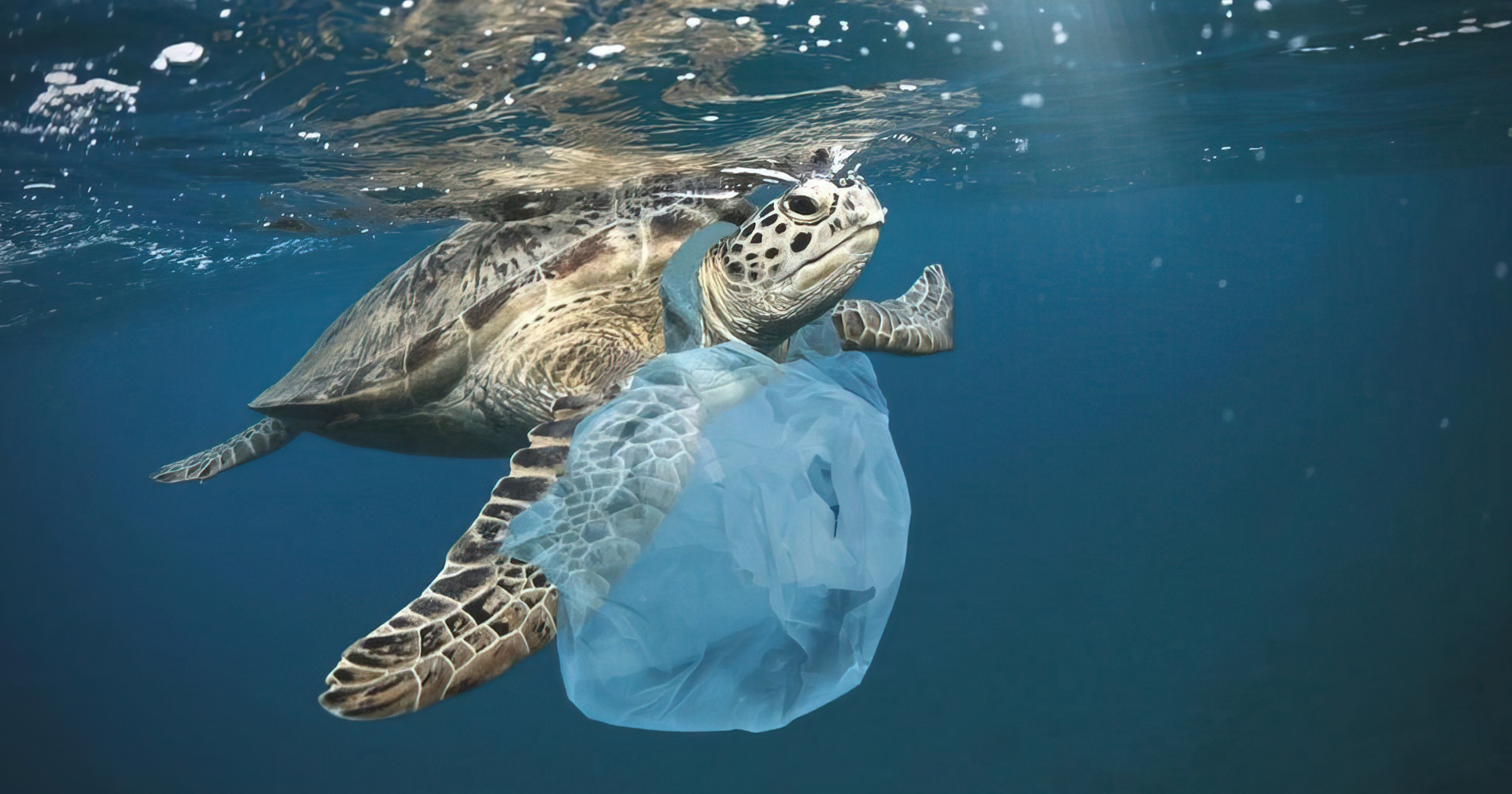 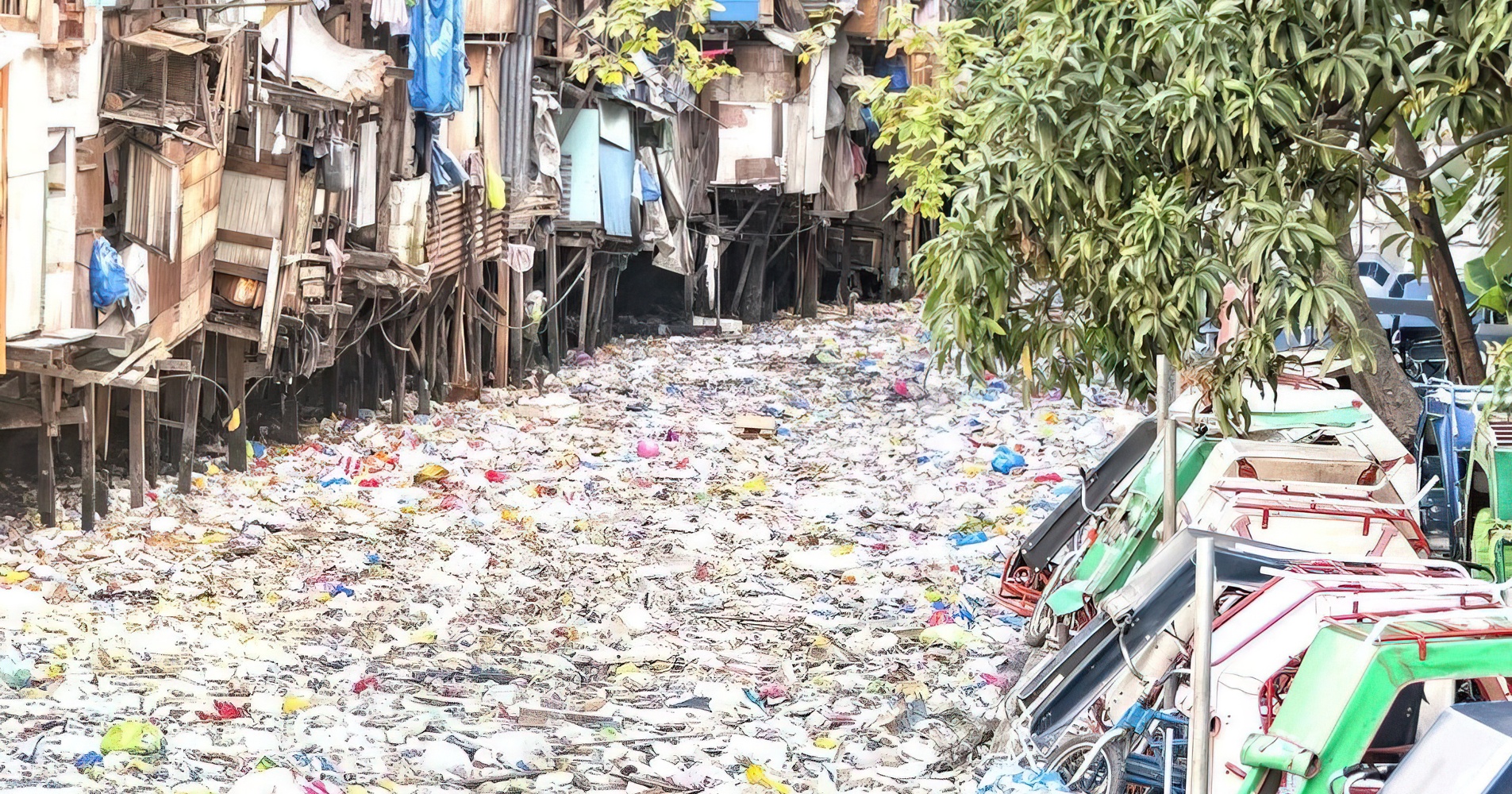 The world is set to get a global treaty to tackle plastic pollution.

Nearly 200 countries have agreed to start negotiations on an international agreement to take action on the "plastic crisis".

UN members are tasked with developing an over-arching framework for reducing plastic waste across the world.

There is growing concern that discarded plastic is destroying habitats, harming wildlife and contaminating the food chain.

Supporters describe the move as one of the world's most ambitious environmental actions since the 1989 Montreal Protocol, which phased out ozone-depleting substances.

They say just as climate change has the Paris Agreement, plastic should have its own binding treaty, which sets the world on course for reducing plastic waste.

He said the plastics problem spans international borders and boundaries.

"One country can't deal with plastic pollution alone, no matter how good its policies are," he said.

"We need a global agreement to enable us to deal with the widespread challenges that plastic gives us as a society."

What does this mean?

UN member states have agreed to start international negotiations on drawing up a global plastics treaty that could set rules for production, use and disposal of plastics. The decision was made at a meeting of the UN Environment Assembly in Nairobi.

Dr Jeanne d'Arc Mujawamariya, environment minister for Rwanda, which has been at the forefront of the proposals, said they were optimistic the negotiations would put in place a framework "to end plastic pollution".

Conservation charity WWF described the decision as one of the world's most ambitious environmental actions since the 1989 Montreal Protocol, which phased out ozone-depleting substances.

Addressing the full lifecycle of plastic products - production and use, as well as disposal - is key to turning off "the plastic tap", said senior policy advisor, Paula Chin.

"The next step is to make sure all signatories are ready to deliver on the promise of this ground-breaking agreement," she added.

World leaders have until 2024 to agree the plastic pollution treaty, including which elements will be legally binding and how the deal will be financed.

Environmental groups are calling for clear and strong global standards that incentivise nations to stick to common rules and regulations over plastics, while penalising harmful products and practices.

"There is debate about who pays and how do we make sure that countries in the global south have got the resources to deal with the plastic pollution crisis that they face," said Prof Fletcher.

The UK government, which supported the resolution, described the agreement as "truly historic".

"In the space of just one human lifetime, we have caused unimaginable damage to the global environment, choking every single part of the global ocean with plastic pollution," said Lord Zac Goldsmith, government minister for international environment.

"And although there is much to be done now to turn it into an ambitious and far-reaching treaty, we can now begin to close this ugly chapter. "